Chuck Palahniuk’s Fight Club is a powerful exploration of identity, rebellion, and freedom. Through its complex characters and intense plot, the book makes readers contemplate their own place in society and what it takes to break away from artificial conventions.

Introduction to the Themes of Identity and Rebellion.

Fight Club is a story of identity and rebellion, as readers witness the intertwined lives of multiple characters trying to make sense of their lives within the chaotic world of underground fight clubs. From disenfranchised white-collar workers seeking an escape from their dead-end jobs to empowered women pushing back against oppressive patriarchy, this story explores deeply rooted issues embedded in society today. Through its exploration of contemporary themes such as power dynamics, capitalism, and the struggle for worth in a materialistic society, Fight Club examines how individuals can find freedom and overcome societal conventions.

Fight Club’s narrator is the story’s main protagonist, whose journey of self-discovery pushes him to rebel against social conventions. Through his interactions with Tyler Durden and various underground fight club members, the narrator comes to challenge corporate materialism, standing firmly against a homogeneous world where individuals are personally and spiritually disconnected from their own life values.

The people are breathing and their hearts are beating yet they are not living. The narrator learns that violence is a means of reclaiming his human and male identity. Rather than serving as an expression of powerlessness, he allows himself to finally embrace his freedom from the rigid and numb norms of society.

The Rules for the Underground Fight Club

The Fight Club book explores concepts of freedom, individuality, and rebellion through its intricate set of rules for fight club. These rules are a direct subversion of societal conventions that encourage conformity, instead allowing people to express themselves in situations often deemed forbidden.

In this way, the Fight Club book exposes the arbitrary nature of socially accepted behaviors while cultivating an environment where different perspectives can thrive.

In Fight Club, Palahniuk highlights the way that traditional concepts of beauty can lead to alienation and dissatisfaction. He portrays a world where conventional attractiveness is being sold as an ideal image, imprisoning people in a society where they feel unworthy if they don’t fit an oppressive mold.

An example is when the unnamed narrator and character Tyler Durden get on a bus together. On the bus, they see an advertising poster for men’s underwear. On it was a young man with a toned body, a six-pack belly, no body hair, and a tan. They chuckle: ” Is that what a man looks like? That’s not what a man looks like”.

This critique is particularly apparent in the protagonist’s internal monologue, which teems with feelings of frustration and anger over how his looks are perceived by others. In this way, Palahniuk critiques not only lookism but also beauty culture in general, providing a thought-provoking commentary on contemporary notions of identity performance.

Exploring How Violence is Constructed in Fight Club and Its Relevance to Today’s Society.

In Fight Club, violence does not necessarily represent evil and destruction: instead, it becomes a tool for redefining the power of identity. Through acts of self-destruction, the characters seek to create alternative structures of power and subsequent freedom from oppressive systems. Palahniuk challenges readers to question their complicity in oppressive constructs and to consider what it means to be an individual in a world that expects us to conform. As such, today’s readers can find relevance in examining how a combination of rebellion, identity formation, and violence can create an avenue for understanding our own relationships with modern society.

Rebellion as Resistance Against Inauthentic Living in Fight Club.

In Fight Club, Palahniuk emphasizes the idea of rebellion against conformity to materialistic values and inauthentic lifestyles. The protagonists seek to create a revolution and a space for genuine human connection through solidarity, self-destruction, and violence. This violence represents the characters’ fight for freedom from expectations that have been placed upon them by society. It is also a way of pushing back against oppressive systems of control. .

Palahniuk seeks to portray rebellion as an escape from shallow mediocrity and ultimately a form of pushback against shallow ideals of beauty and success that have become criminalized in our culture.

Trailer for Fight Club the Movie

Fight Club, the movie adaptation of the book, further popularized the themes explored in The Fight Club book. With its complex characters, suspenseful scenes, and underlying themes exploring the chaos of life, this movie captivated viewers around the world.

Tyler Durden is one of the two main characters in the book, as well as its 1999 film adaptation. He is portrayed by Brad Pitt in the film. Tyler is an anarchist and nihilist who advocates for a world without rules or structure, believing that such a society would allow people to express themselves more freely. He is also a charismatic leader who inspires others to join his club.

The novel achieved cult classic status in 1999 and has since been recognized as one of the greatest films of all time. The movie’s cultural impact is undeniable; from fan art to quotes from lines in the film appearing on apparel, there is no doubt that Fight Club stands apart as a timeless classic.

Other Books by Chuck Palahniuk

Chuck Palahniuk is widely acclaimed as an American novelist and short story writer, with a unique writing style that has resonated with millions of readers around the world. After Fight Club’s enormous success, Palahniuk went on to write a number of other novels.

All his books offer an exciting but often unsettling experience for readers by exploring a wide range of unusual topics – from culture to religion and identity. None of them however have reached the same popularity as the 1996 novel.

Look at what other Works The Fight Club Inspires.

The Fight Club and its author, Chuck Palahniuk, have inspired many works in the arts. These include movies such as Fight Club and Choke. It has also spawned several video games, websites, books, television shows, and podcasts.
Even street art has been produced in the wake of this novel’s success. Along with inspiring a wide variety of popular culture works, people across different regions reflect on its various messages and draw self-improvement lessons from it. This speaks to the deep cultural impact that Palahniuk’s work continues to have around the world. 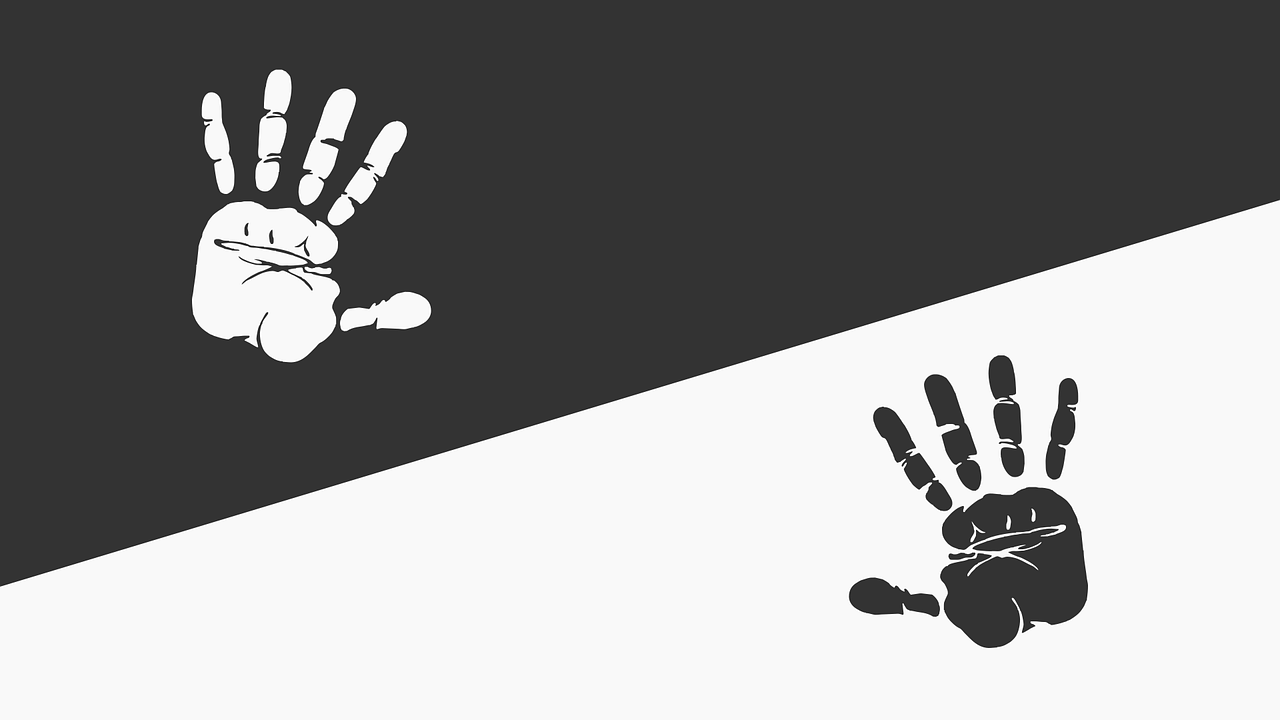 5 Strategies To Help You Talk To Kids About Race 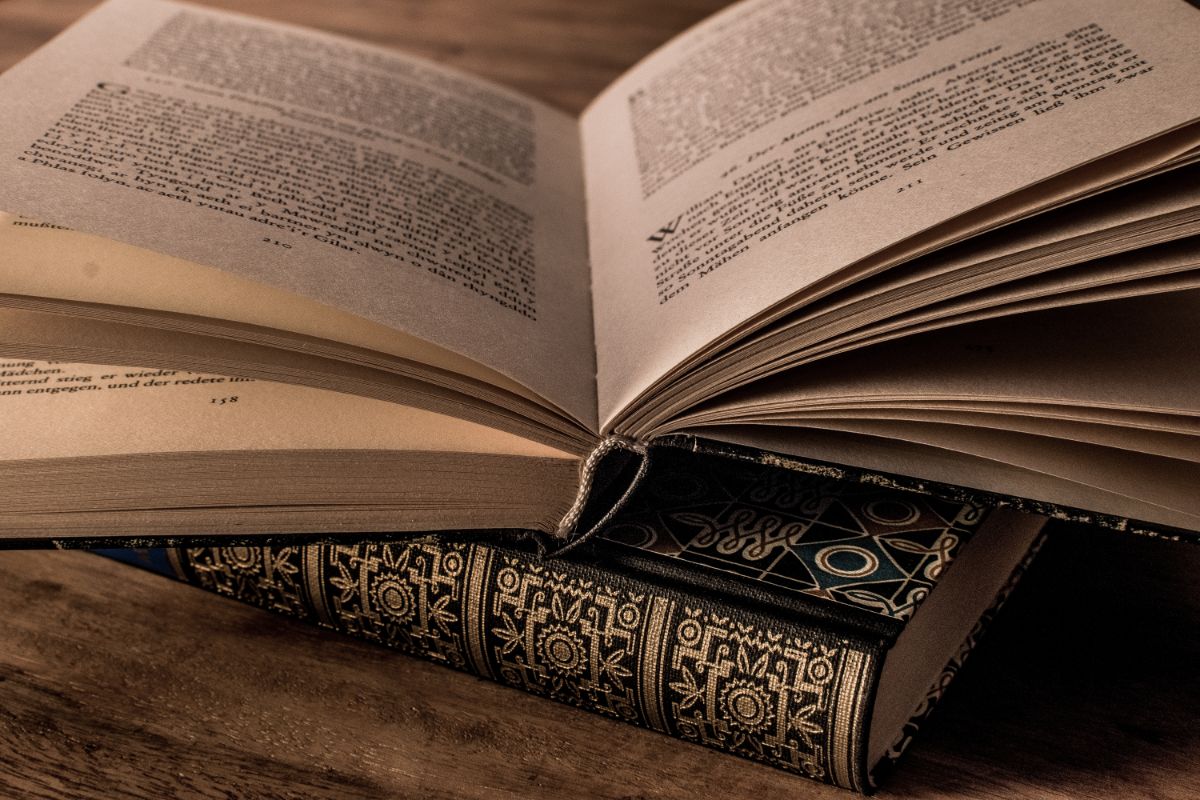 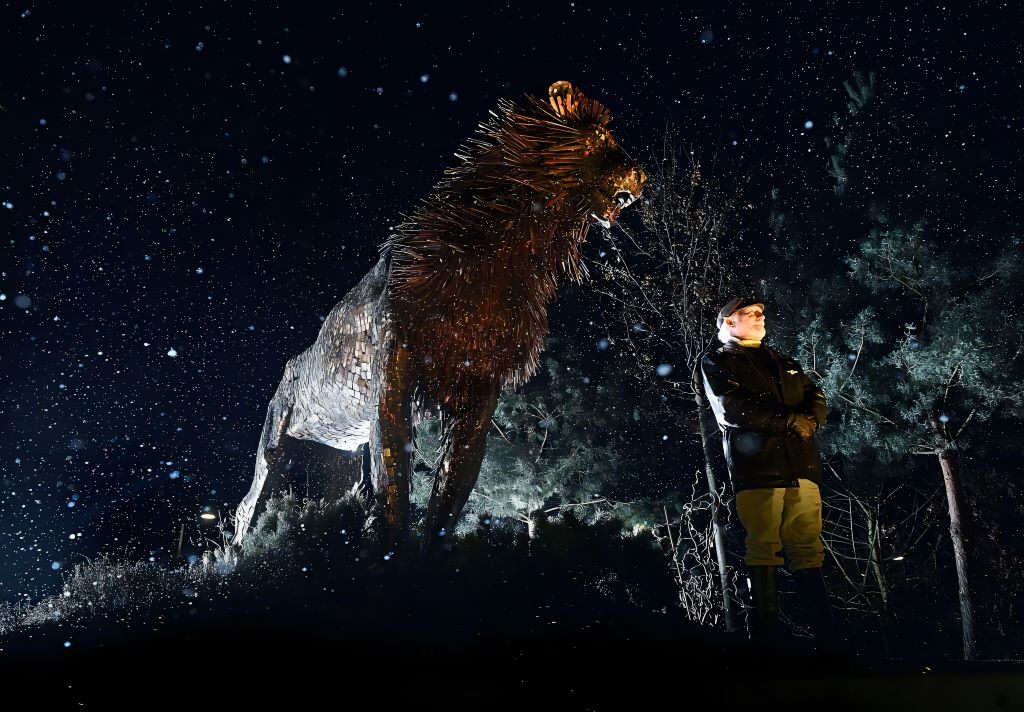 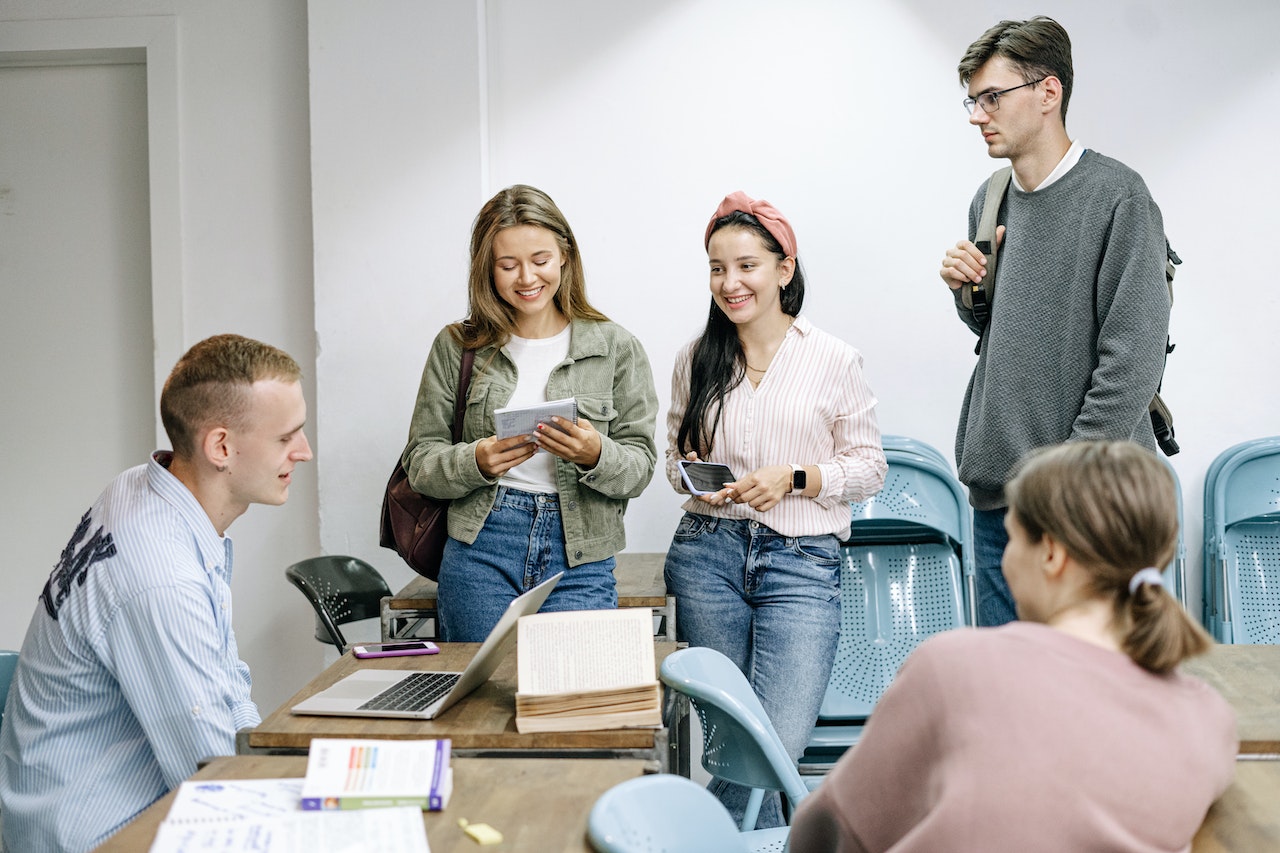 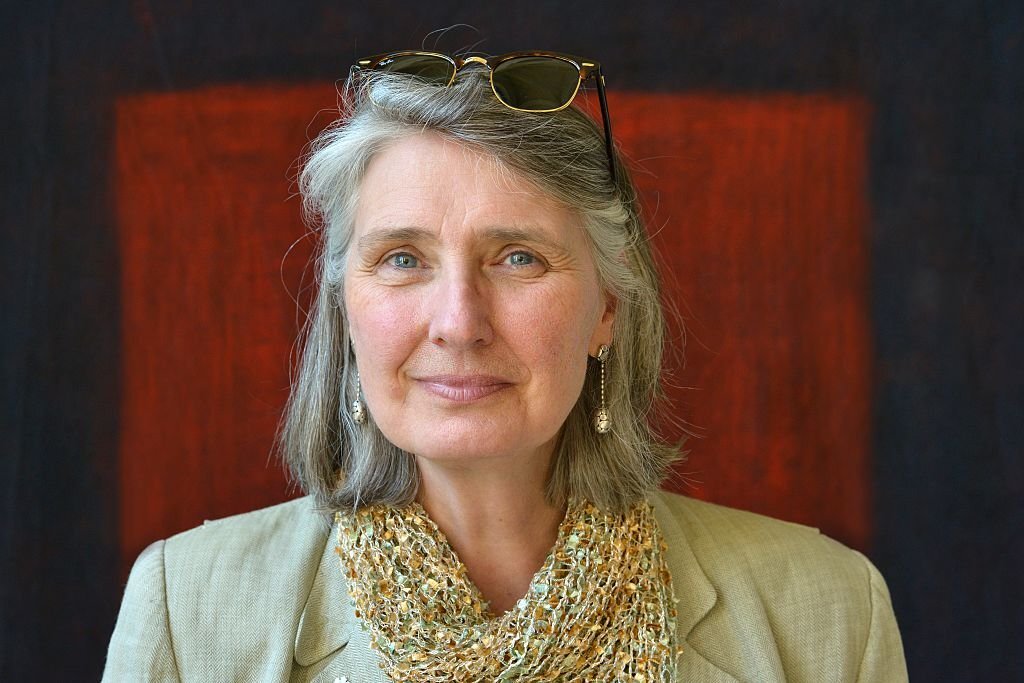 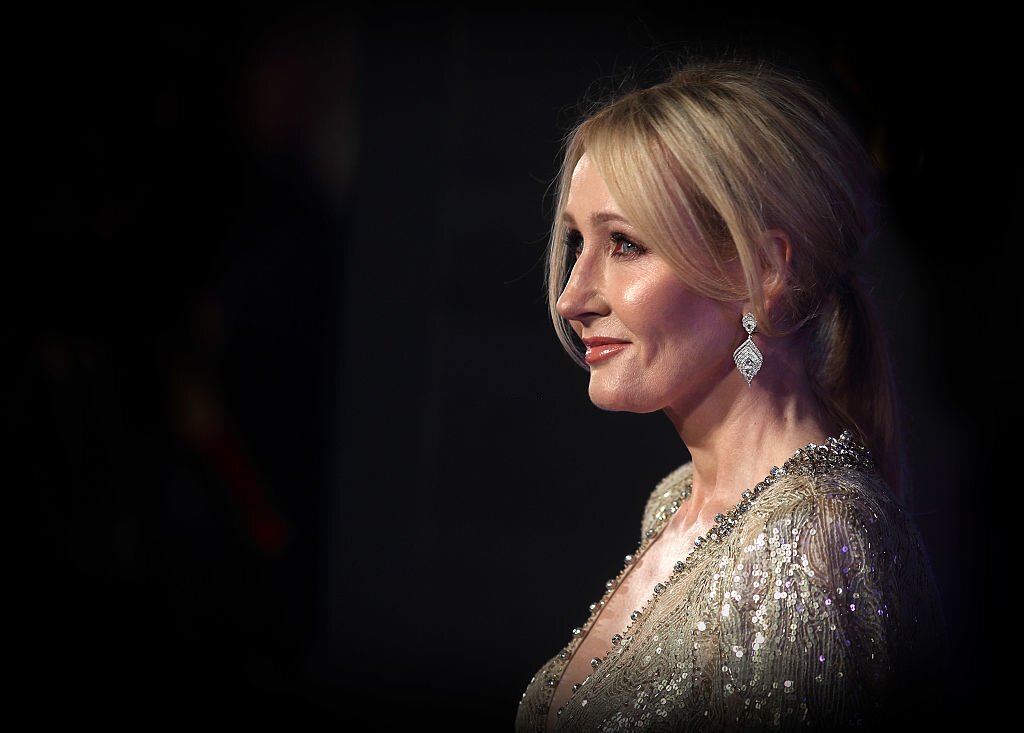 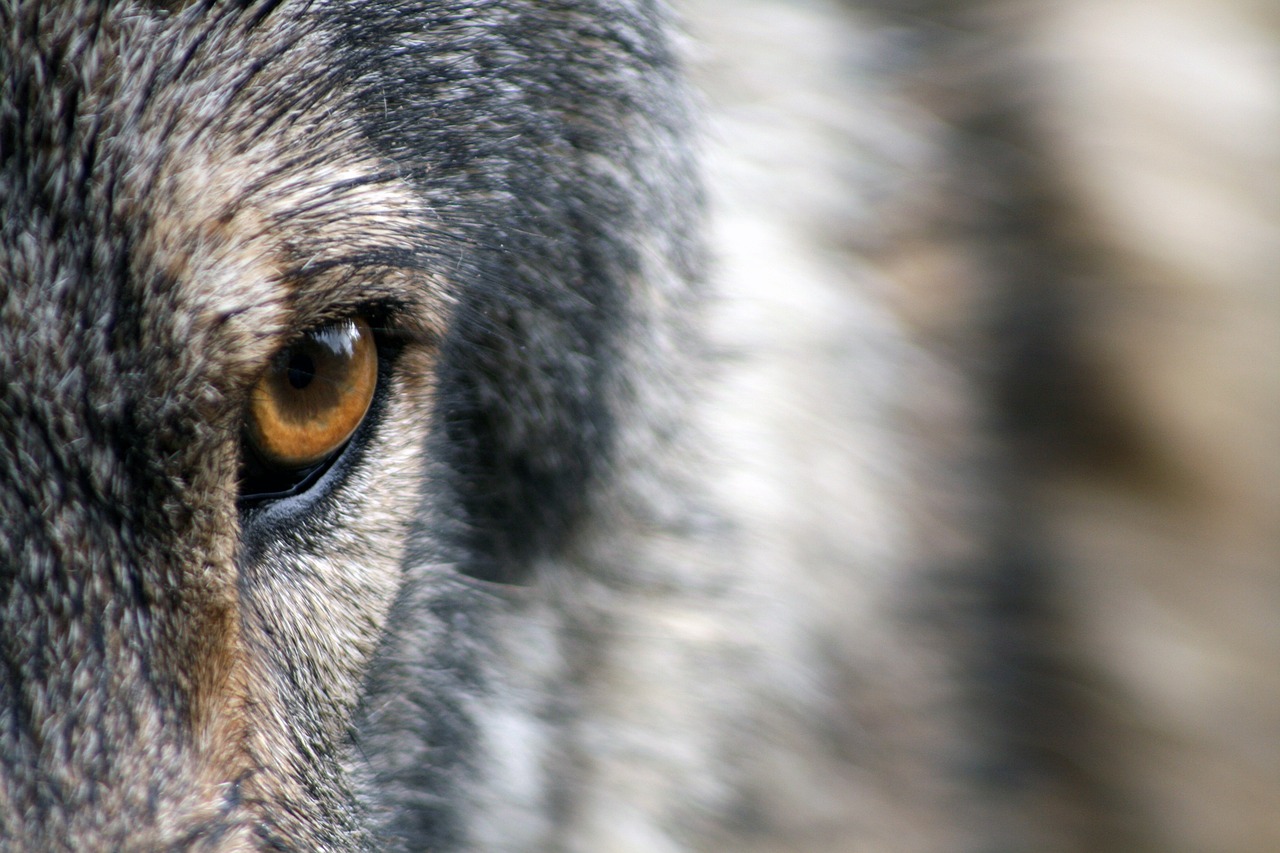 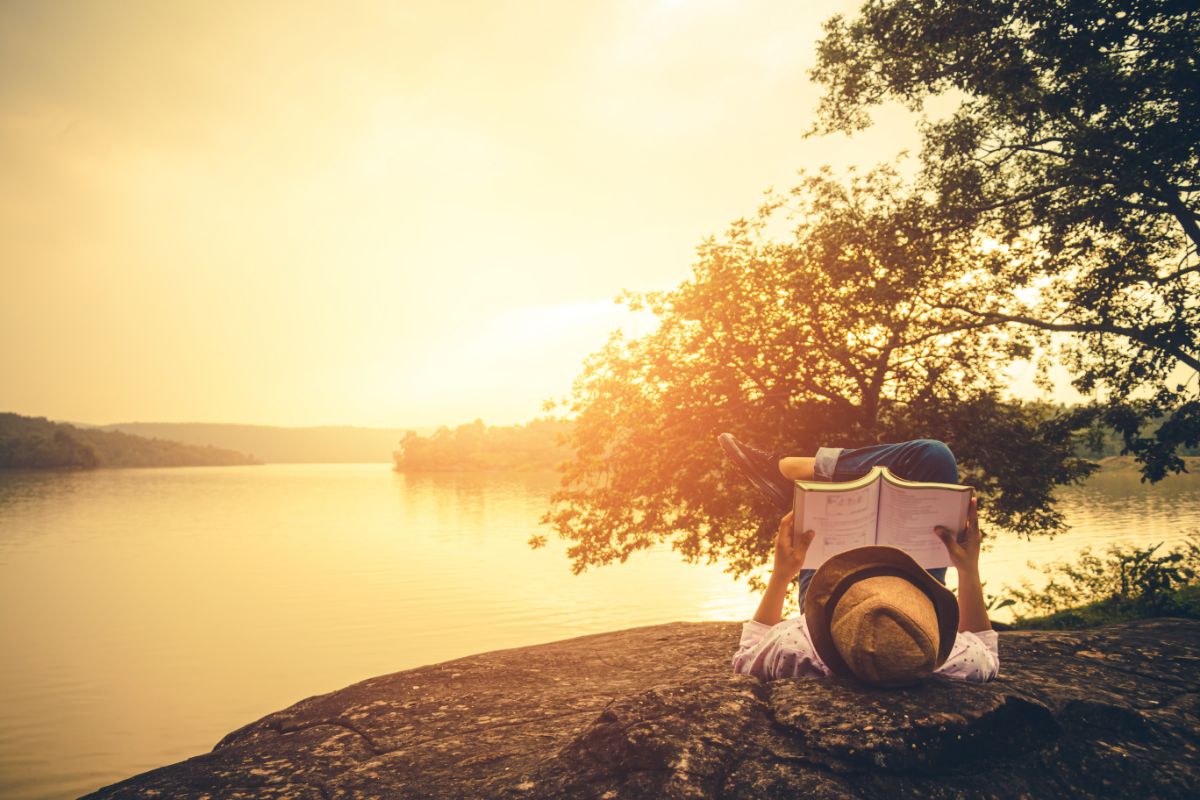 Order Of The Shatter Me Series | How Should You Read Tahereh Mafi’s Books? 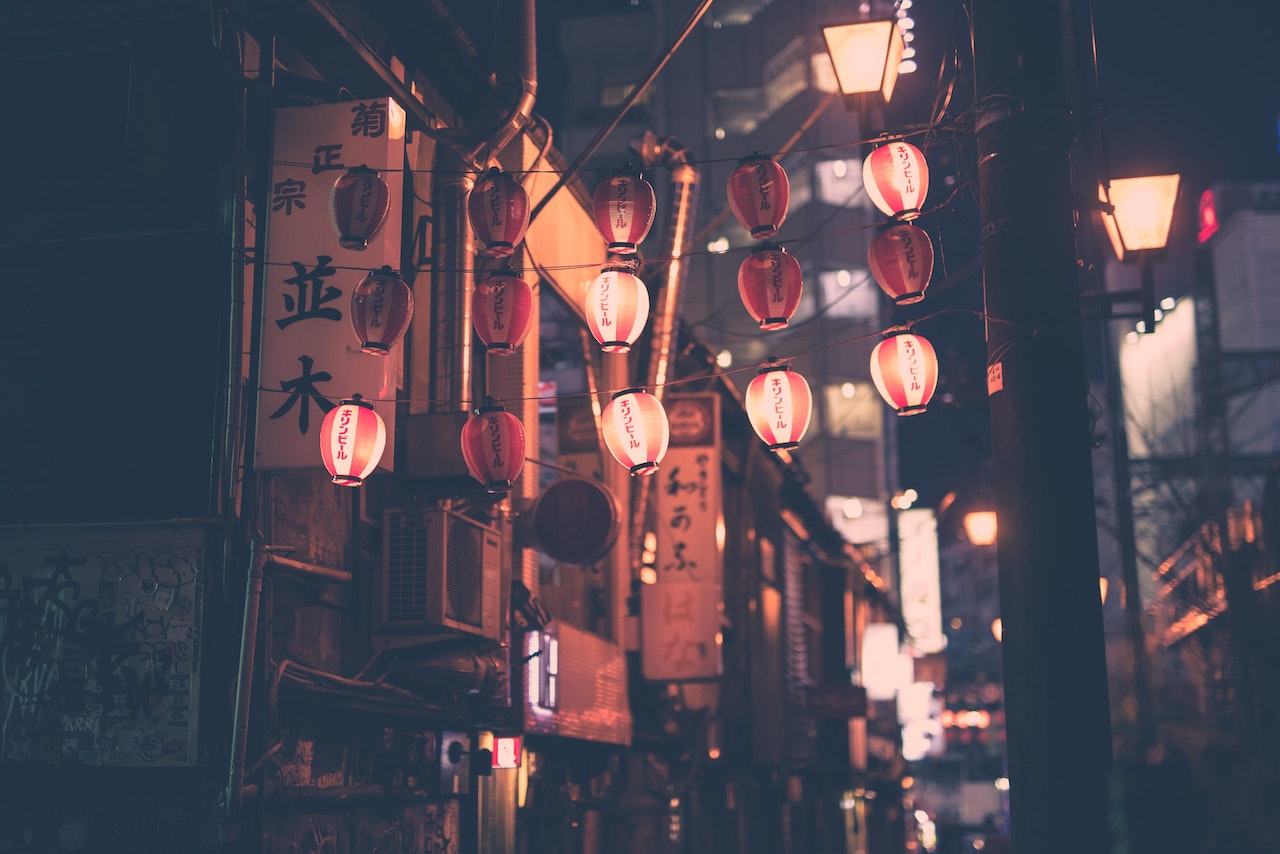 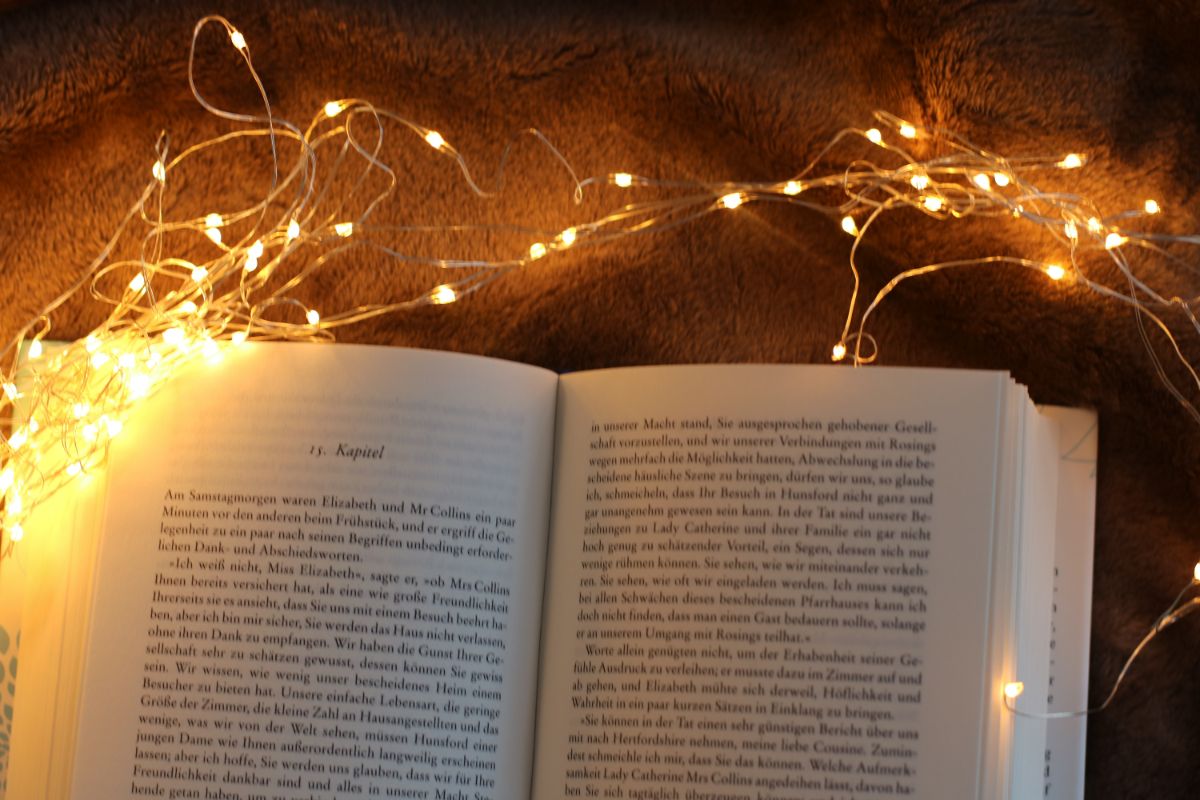